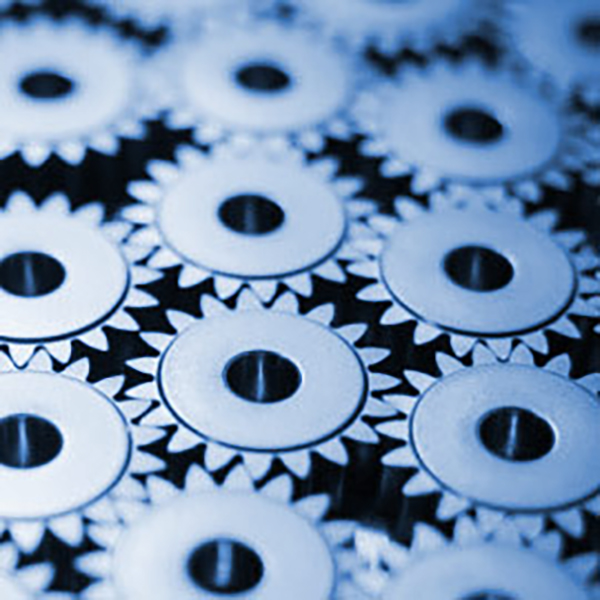 This is how we proceed

As a matter of principle, S&P will act on the basis of exclusive mandates received from one side only, i.e. the acquirer, vendor or partner in a merger in whose interest the intended transaction is to be undertaken for the best possible result.

Due to its status as an independent firm, S&P is free of any conflicts of interest and guarantees absolute confidentiality. While carrying out its mandates, S&P stays in constant personal touch with its clients.

The remuneration for services rendered by S&P is normally based on a retainer as well as an additional success fee resulting from the enterprise value of the transaction.

As a rule, the initiation and conduct of the transaction occur in four stages.

I. Analysis and planning

S&P will conduct a systematic analysis of the problem and -together with its client - define the specific criteria for the intended acquisition or the sale of a company. In the latter case, S&P will present a descriptive memorandum.

Possible candidates will be identified. This can be preceded by a market analysis, if necessary. The appropriate companies will then be contacted by S&P. This occurs in close coordination with the client. The identity of the client and his company will only be revealed after a confidentiality agreement has been signed.

S&P will initiate negotiations with the candidates and be actively involved until the completion of the project. S&P will consult the client concerning the relevant contracts.

Upon special request, S&P will advise concerning the integration of the newly acquired, sold or merged company. This can be realized, for example, through a membership on the advisory board or the board of directors.